Author -  girii Date - Mei 08, 2019 Recipes
This classic vanilla coconut flour cake is light, fluffy and delicately sweet. Its paleo, keto and the perfect healthy dessert for any occasion including birthdays, holidays and more!

This cake would be delicious with an added layer of strawberry chia jam in the middle and fresh berries on top. You could also serve it with a side of paleo coconut ice cream or 1-ingredient banana ice cream. 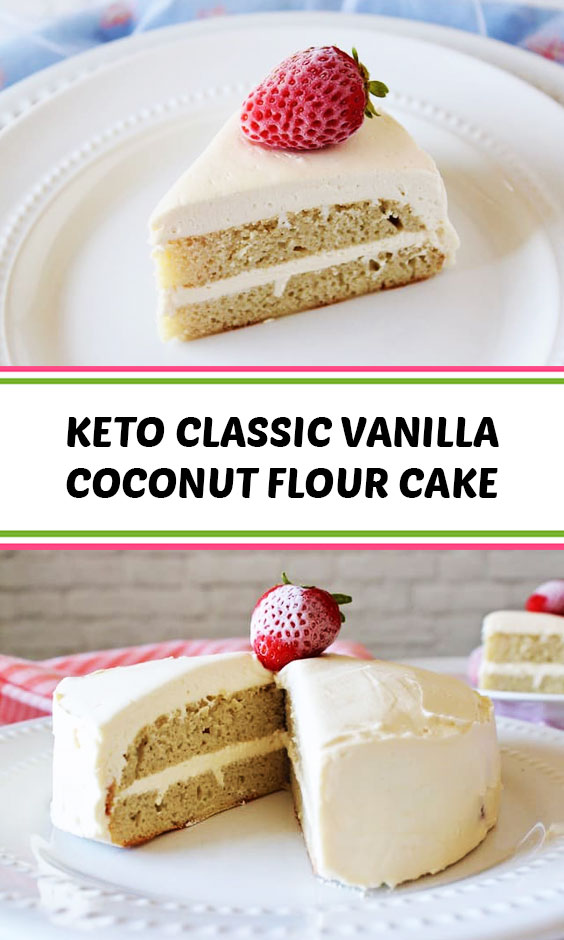 
For the Paleo Swiss Meringue Icing: